What Is The Best Private Label CBD Product? 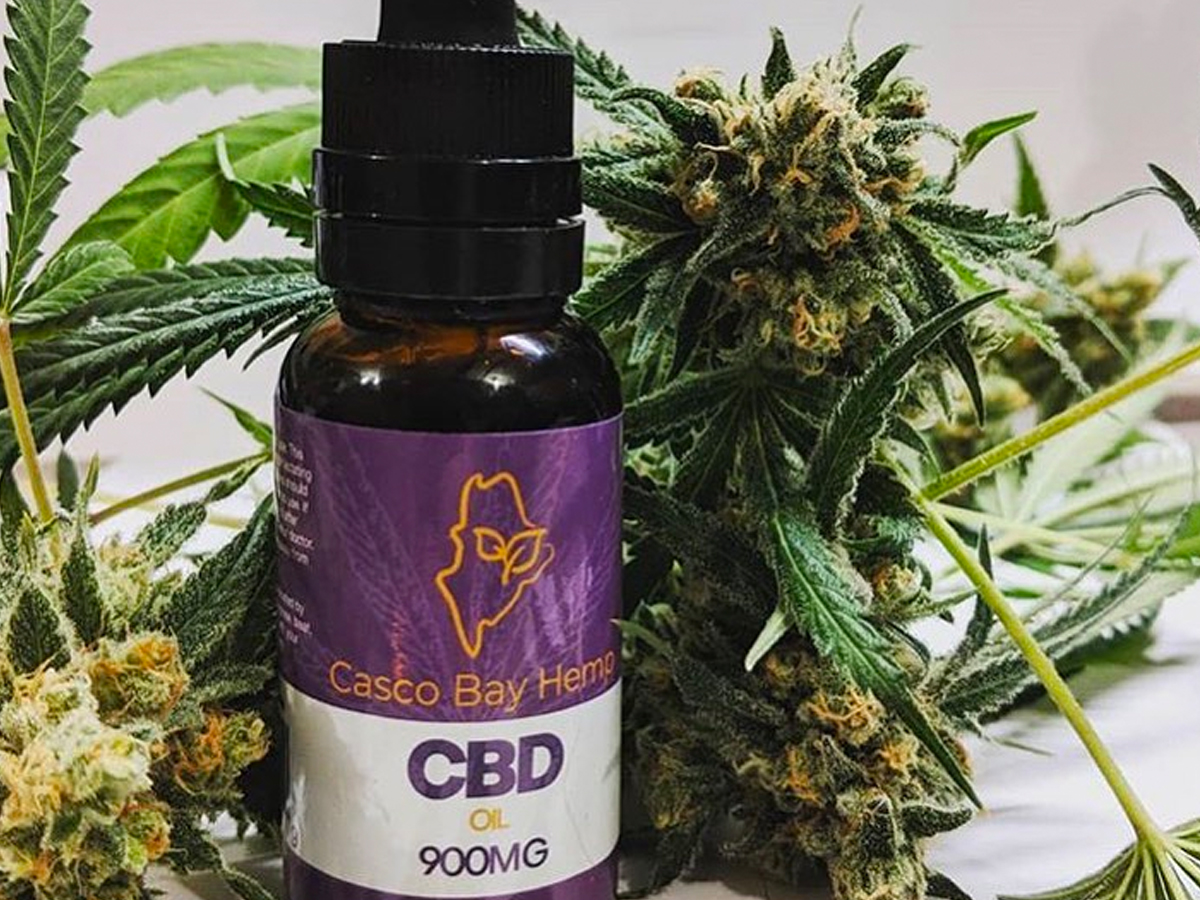 Hopefully you answered the Private Label CBD Products you sell!

Now, you may think that, because it’s such a standard you should avoid it like the plague. But why?

For whatever reason, since CBD has come onto the market, that is what the producers have been selling CBD in. Don’t ask why, nobody knows anymore.

But, here’s a guess.

Perhaps it’s because CBD, originally at least, was brought to market as a health product for people with serious health conditions who were looking for relief outside the pharmacy.

So, rather than offer a smokeable product (hemp or cannabis flower, which is obviously where CBD comes from) to the health conscious, or terminally ill patient who didn’t want to smoke, or had never smoked a thing in their life, tincture was a more gentle way to administer this medicine, that we still can’t call medicine.

Who knows, this is just a guess.

But, it makes sense.

The user gets a close to immediate effect similar to smoking.

And, as much as people like to smoke their weed, if we’re being honest, smoking is certainly not the healthiest way to consume any cannabinoid.

Yeah, you’ll get “baked” but at what cost?

It makes sense that the consumer looking to CBD for relief from their serious health issues would look for an almost-as-immediate dosing mechanism, that left more bio available cannabinoids in the product, and doesn’t balance the positive effects of CBD with the negative effects of inhaling burning plant matter.

This isn’t to pass judgement on smoking, mind you.

I’m merely hypothesizing why the intrepid doctors, healers, and stoners who first brought the wonders of cannabinoids to the forefront of the alternative medicine conversation put CBD in tinctures.

And, you know what? Nothing has changed.

The tests of time have not stripped sublingual tinctures of their powerful benefits.

Your Private Label CBD Tincture WILL Work For Your Customers

Dropping CBD tincture under your tongue is just as effective as it was, I don’t know, a million years ago(? – sure seems like it) when somebody first recognized CBD as a potent (but still not legally acknowledged) medicine.

And the masses know it does, because that’s what they see on the nightly news.

A mother dropping a tincture of CBD under the tongue of an epileptic child with God-like narration describing how this is the only thing that calms her son down when he’s having an attack.

So, if you’re interested in attracting more new customers to your brand, CBD Tincture is bar none the best product to add to your lineup.

Regardless, it’s an easy sell, to a potential customer who has “never tried the stuff,” and doesn’t want to get stoned smoking or eating edibles (because they had a brownie back in the day, and they haven’t been the same since). 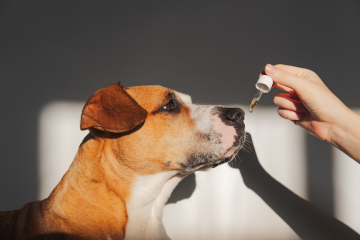 4 Uses for CBD in Dogs

What You Didn’t Know About CBD Raw Materials 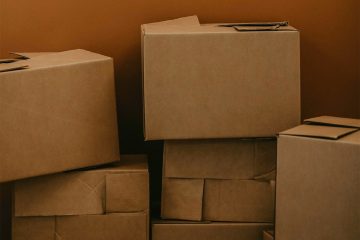