Introducing…The Mother of all Cannabinoids: What is CBG? 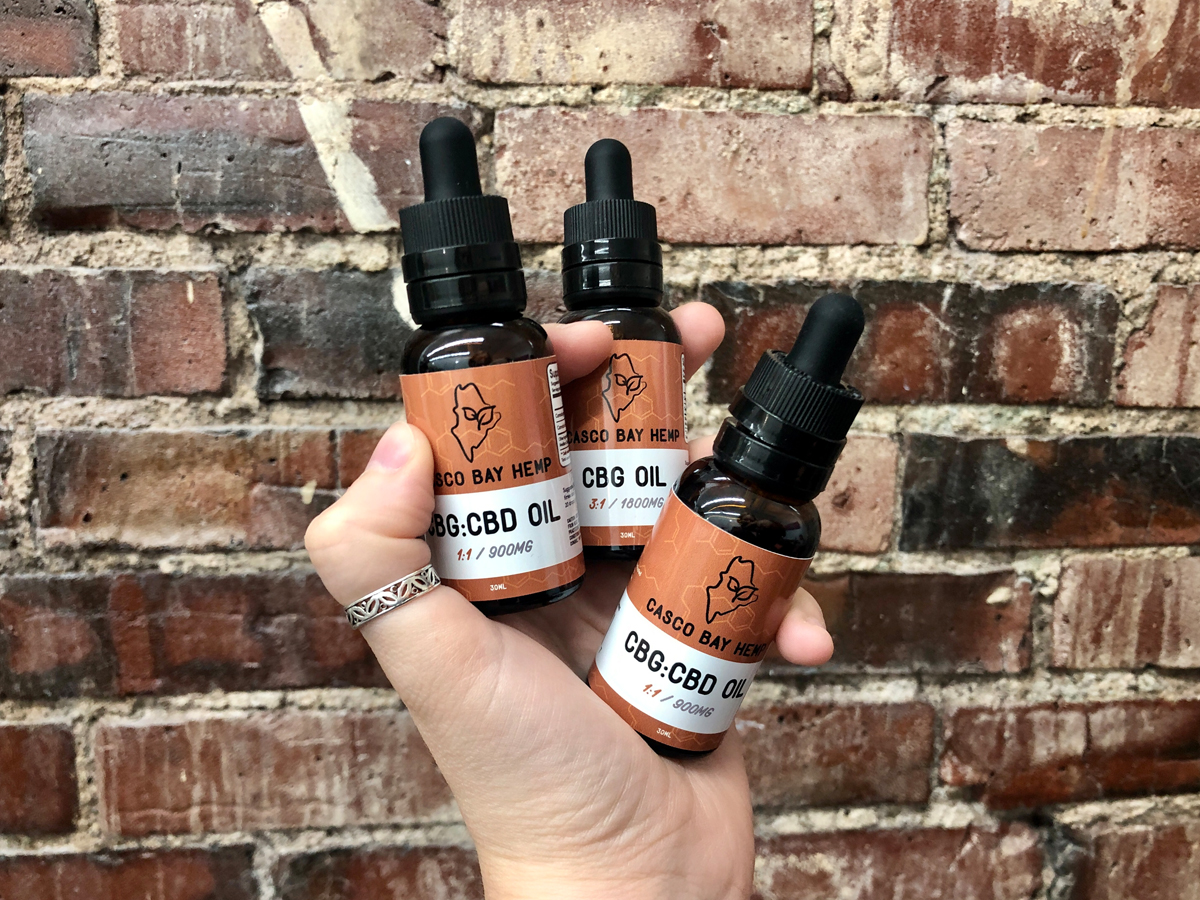 Introducing… The mother of all cannabinoids.

That’s right. Cannabigerol, also known as CBG, is where all the other cannabinoids – 113 at last count – come from.

It is the precursor to some of the most well-known and highly produced cannabinoids in the cannabis and hemp plants. Keep reading to learn more about CBG, the newest, and one of the most exciting cannabinoids to be available to you!

If you do, you have CBG to thank for that. CBGA which is an acidic version of CBG gets converted into THC, CBD, and many other cannabinoids as the hemp or cannabis plant mature.

A young plant will have a much higher CBG content than mature plants that are at or nearing harvest. That’s because the CBG gives birth to the other cannabinoids as the plant gets older and bigger.

What Does CBG Do?

CBG, like other cannabinoids, is a powerful tool for wellness and health maintenance in your body. Some of its benefits include being antibacterial, anti-inflammatory, and a neuroprotectant among many more.

Reference the internet to learn more about CBG and its beneficial properties.

And, know this, taking CBG is very different than taking CBD. While they perform many of the same functions in your body, like being anti-inflammatories, some of the other effects are quite different.

CBG, unlike CBD, provides you a noticeable focus and energy. Think caffeine without the jitters, crash, or anxiety. It’s a smooth, calm, clear-headed focus.

As such, it’s advisable to avoid CBG in the evenings. But it’s a perfect companion to, or replacement for, your morning coffee.

How Should You Take CBG?

CBG comes from the same plants as CBD or THC. For that reason, you can take it the same way as you do other cannabinoids.

But, because CBG is in lower concentrations than the other two biggest cannabinoids around, some of the more common methods of cannabinoid consumption may not be the best way to do it.

Sure, you can smoke hemp flower for the tiny amount of CBG in it. But all the bioavailable CBG will probably get burnt up in the process before it gets in your body.

Besides, smoking isn’t the most healthful way to take cannabinoids.

CBG occurs in very low quantities in the hemp plant itself, so ingesting hemp products won’t give you enough CBG to feel the benefits. But, if you have a CBG concentrate, the benefits are powerful.

And that’s why the best way to take CBG is in a tincture. With tincture, you can easily experiment with the dose that’s best for you. Tinctures have great bioavailability. And those boosted cerebral effects will kick in quickly to jump-start your day.

Test out the future of cannabinoid supplements with CBG. Check out our CBG Products page to try some for yourself!

And stay tuned for more info about this exciting compound that is about to change the cannabinoid landscape forever.