Marijuana Makeover: US Citizens Tell House to “Give it up” 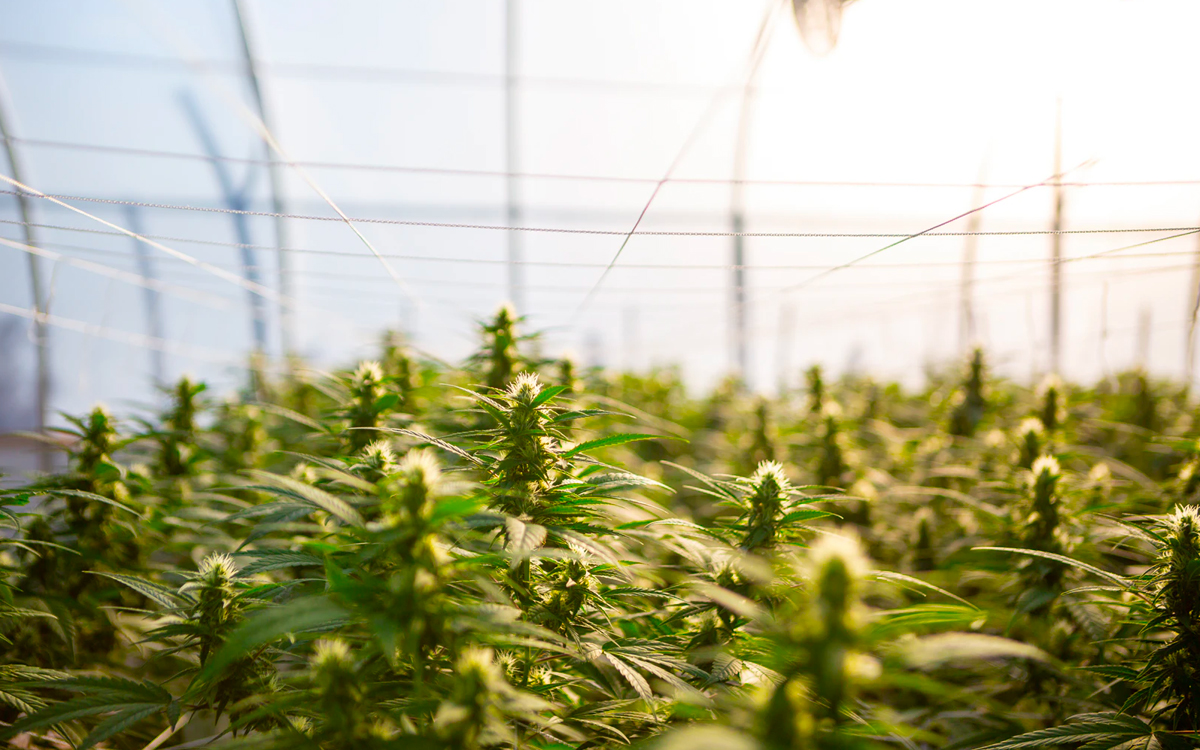 The Capitol switchboard is open and awaiting your call to end marijuana prohibition!

We’re not sure if you’ve heard or not (there’s a lot of news to contend with nowadays), but one of the most monumental votes, in regards to marijuana legalization, is going to happen this week, in the House of Representatives!

… Actually it’s the first vote regarding marijuana legalization… ever in the HoR.

Your representatives, wherever you’re from, will vote this week whether to legalize marijuana, or cannabis to use a more politically correct and not overtly racist term.

And, as a voting citizen, represented by these representatives, you have the privilege, no right, or dare I say duty(?) to call your representative and demand that their vote represents your beliefs.

Namely, a belief that marijuana should be legal, all minor criminal charges for marijuana possession and related crimes be dropped, and those poor souls still incarcerated for marijuana offenses be released IMMEDIATELY!

Pretty sensible ideals, in our eyes and the eyes of most Americans.

A Large Majority of Americans Support the MORE Act

In all reality, this bill, known as the MORE Act (The Marijuana Opportunity Reinvestment and Expungement Act), will pass the Democrat controlled house, and will likely be shot down by majority vote in the senate… following the pattern of numerous votes in this partisan congress.

HOWEVER, that does not diminish the significance of this vote one bit.

This is a big step in the direction of freedom, individual sovereignty, sensible governance, and scientifically informed regulation of substances, and deregulation of individual consciousness – only you have the right to determine what happens to your consciousness, not the DEA, Congress, or the President. (Make sure they know it!)

This is a big deal.

And it’s happening at a time when around the world Cannabis markets and the restrictions placed on them – medical and recreational – are being loosened and opened up entirely.

The World Health Organization has decided to recognize the benefits of medical cannabis, albeit a bit behind the scientific evidence to do so.

Currents are moving in the right directions in Asia, Europe, and North America. A silver haze lining to 2020.

Let’s Be Seen as a Global Leader Again

The United States, through this symbolic vote, has the chance to be a global leader in freedom, health, and science based regulation.

Our global reputation could use that bolstering right about now.

If you would like to voice your opinion, here’s what you can do…

This message is from our friends, and tireless advocates at NORML (National Organization for the Reform of Marijuana Laws). Call the Capitol Switchboard at (202) 224-3121 and state the following:

“I am calling to ask for your support in passing the MORE Act.

The MORE Act would end the federal prohibition of marijuana, thus providing individual states with the authority to be the primary arbiters of cannabis policy.

Further, it would facilitate the expungement of low-level, federal marijuana convictions, and incentivize state and local governments to take similar actions

Be on the right side of history. Please vote for the MORE Act to end marijuana criminalization.”

Be an active participant in our Democracy. Be on the right side of history. Support this monumental vote. 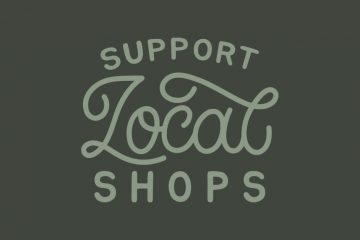