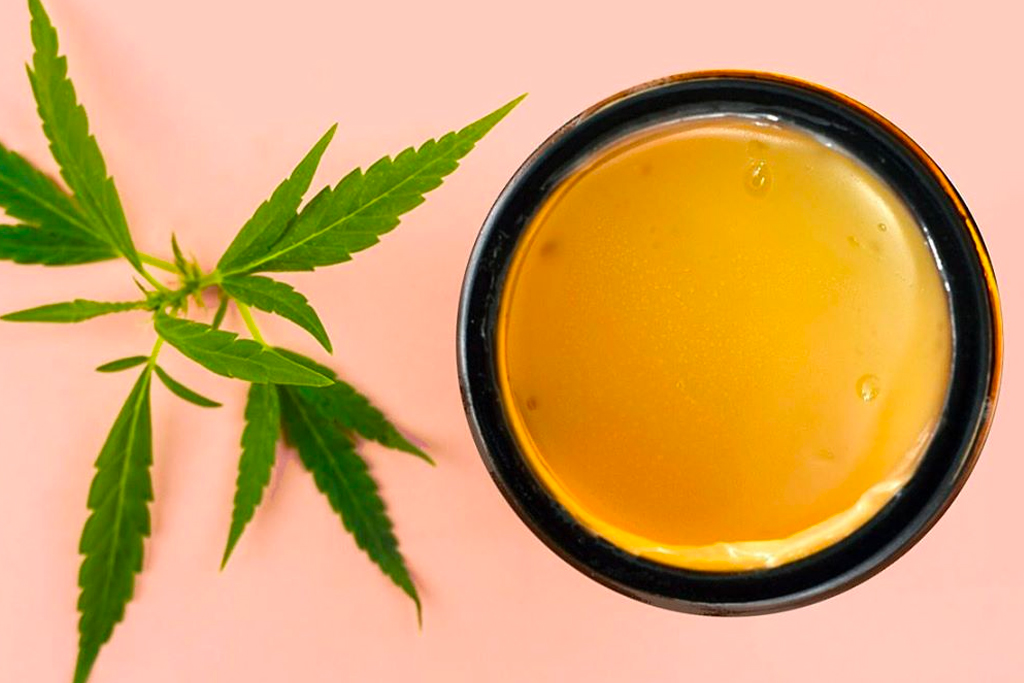 (The Center Square) – As Maine enters its fourth month of adult-use marijuana sales being legalized, licensed purveyors still face competition from the black market. This trend could change as more sellers are approved for the adult-use marketplace and their supply increases.

Overregulation has put Maine in a conundrum with the black market, Eben Sumner, a founding board member of Maine Growers Alliance, told The Center Square in an email.

“Maine has been a pioneer and could be considered to have one of the best medical programs in the country,” Sumner said. “However, the cumbersome adult-use legislation has now created a major barrier of entry into the industry by adopting Metrc track and trace, which is a very expensive and time-consuming system.”

Sumner also serves as CEO and founder of 1780, a medical cannabis cultivation business in North Berwick, and co-founder/CEO of Casco Bay Hemp in Portland.

According to data from the Office of Marijuana Policy (OMP), Maine collected $128,386 in sales taxes in November, the most recent month for which figures are available. The November sales amount was roughly $1.3 million, generated from 19,015 transactions.

“If there was more widespread industry involvement in our rulemaking process, the laws would be better suited to small businesses, which is what Maine needs most,” Sumner said. “It outwardly appears like the government is looking for one or two national companies to come in and take over the market, at least this is what is reflected with the legislative involvement and rulemaking process.”

“I would like to see our lawmakers take a more industry-based perspective to help safely and smartly regulate our state’s two programs,” Sumner said.

“There are no cultivators, extractors, store owners, industry workers at all on the commission,” Sumner said. “This is why our industry feels not only under represented, but under threat from large scale nationals coming in and destroying what we’ve all directly worked to build throughout Maine’s history in cannabis.”

Sumner noted that additional education is key to helping the emerging industry thrive.

“We have made steps to reset this issue and the progress is evident, but there is more work to be done,” Sumner said. “As long as our federal representatives continue to ignore their citizens, stifle the growth of the industry based on personal opinions, and stall legislation, we will not see any change.”

This article originally ran on thecentersquare.com.