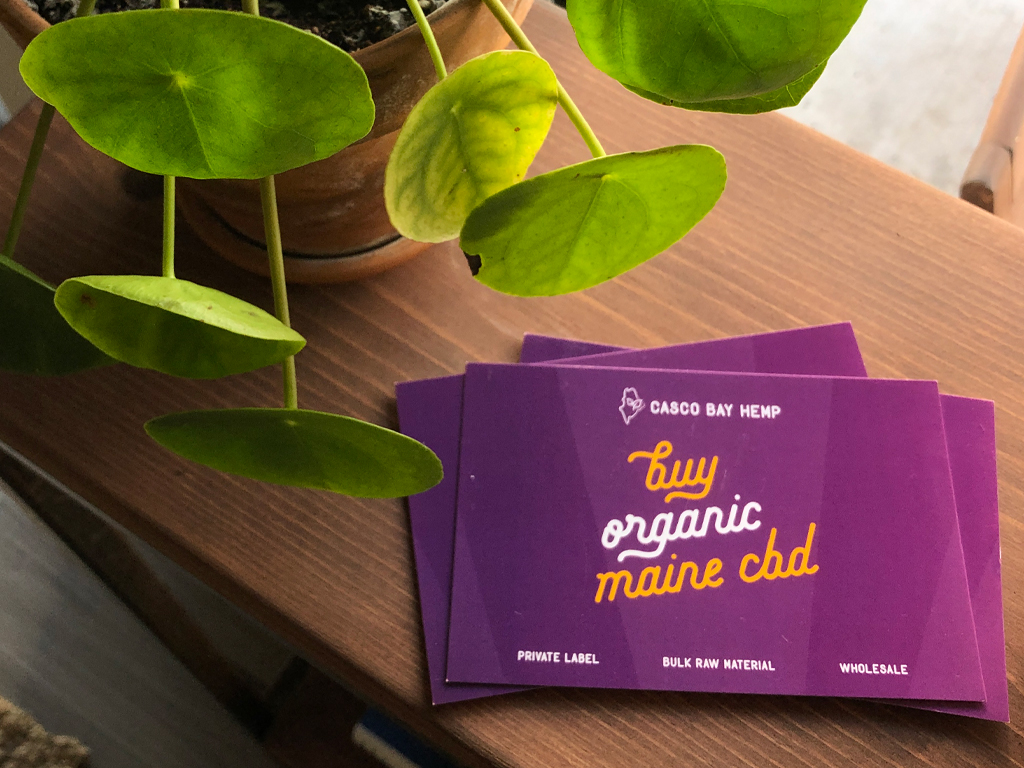 Large corporations that mass produce CBD products tend to lack quality and are prone to mistakes highlighted in the article below. Know what you’re buying and buy from a trusted local manufacturer. At Casco Bay Hemp, all of our products are tested, batched out, and are labeled with QR codes that lead to our COAs and Lab Tests page.

An Idaho man filed a federal lawsuit Wednesday against Curaleaf, one of the nation’s largest marijuana companies, saying he took what he thought were CBD wellness drops — but which actually contained the psychoactive ingredient THC.

Oregon regulators say confusion in a Curaleaf manufacturing facility resulted in hundreds of mislabeled bottles, and that at least a dozen other consumers also took the THC-tainted drops. Wednesday’s suit appears to be the first against the company in the case — two more were filed Thursday.

“I was with some friends and started to disconnect from reality,” said Jason Crawforth, 51. He said he purchased the drops last month in Oregon and first took them Sept. 3 while camping in Nevada. “My body started shaking. I couldn’t stop my arms and legs from quivering. And my mind was disappearing.”

Unaware of what caused his bizarre symptoms, Crawforth said he took another dose of Curaleaf’s brand of Select CBD drops the next day – and then had a similar reaction while driving a motorhome back to Idaho.

“If my friend wasn’t with me, I would have driven that motorhome off the road or crashed into a car coming the other way,” Crawforth said. He ended up spending hours in an emergency room, where doctors notified Crawforth that he had THC in his system.

That baffled Crawforth, who said he has never used recreational marijuana. But after a friend who took drops from the same bottle also ended up in the emergency room, Crawforth said he deduced the likely culprit and notified Oregon regulators. He said he believes the mislabeled bottle contained a very high dose of THC — far higher than recreational marijuana users typically consume.

The Oregon Liquor and Cannabis Commission said last week that Curaleaf’s production workers somehow mixed up its Select line of CBD drops, which aren’t supposed to produce a high, with a line of Select marijuana products. It’s an unprecedented mistake that Curaleaf blames on “human error.”

“We are grateful to the OLCC and individuals who brought this serious matter to our attention,” Curaleaf said in a written statement. “We sincerely apologize to all customers impacted by this mistake.”

Curaleaf said it is reviewing its manufacturing process to improve quality assurance. While the company has acknowledged its blunder, it declined comment on Crawforth’s lawsuit.

And Curaleaf has not responded to requests for a detailed explanation of how it confused the two products or said whether the company has held anyone accountable for its gaffe.

The OLCC says at least 13 unsuspecting consumers took the mislabeled CBD drops. Crawforth’s case appears to be the one that first brought the issue to regulators’ attention.

Last week, the commission ordered a recall of 1,000-milligram bottles of unflavored Select CBD Drops, labeled as “Broad Spectrum.” CBD is made from hemp but doesn’t typically contain substantial levels of THC.

The OLCC said Wednesday that it is continuing to investigate the bungled labeling and declined comment on what penalties Curaleaf, the manufacturer, might face. Curaleaf’s headquarters are in Massachusetts but the factory mistake appears to have taken place in Portland facility, based on labeling on the bottles.

This is the second major production lapse for the Select brand. Last year, the company paid a record, $110,000 “dishonest conduct” penalty for claiming vapes were 100% marijuana, when they actually contained other additives. The brand’s former owners agreed last month to pay $500,000 to settle civil litigation in that case.

That case was brought by Portland attorney Michael Fuller, who is also representing Crawforth in his litigation. The suit, filed Wednesday in U.S. District Court in Portland, seeks up to 1% of Curaleaf’s net worth and indicates it may add additional plaintiffs. Fuller filed two similar suits on behalf of other clients Thursday.

Curaleaf, whose stock trades on a Canadian exchange, has a market value of $8.3 billion.

Crawforth said his mother had used the Select CBD drops and that he began using it, too, to alleviate pain from a recent surgery. He bought the tainted bottle while in Gearhart, on the Oregon coast, and later took it with him on the Nevada camping trip.

Nearly a month later, Crawforth said he still feels like he’s in a fog.

“I hope this isn’t a permanent state of mind,” he said. “I feel like I’ve aged 20 years in three weeks.”

The OLCC said Select produced 500 bottles of the mislabeled CBD and that 200 of them were still on store shelves when it issued its recall notice last week.

“I’ve never had a product that was mislabeled, and it’s quite scary when you get something that you’re not anticipating,” Crawforth said. “I want other people to not have to go through something like this. There should have been better controls in place.” 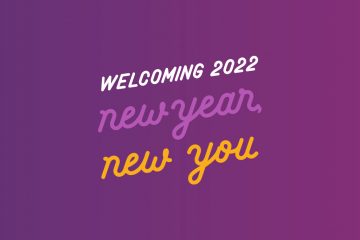 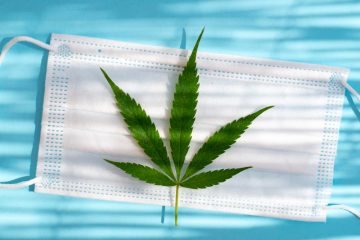 Could Cannabinoids Block Entry of COVID-19? 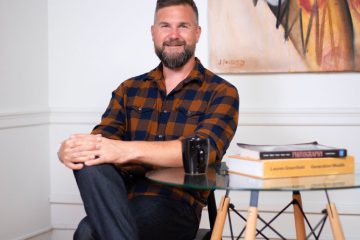