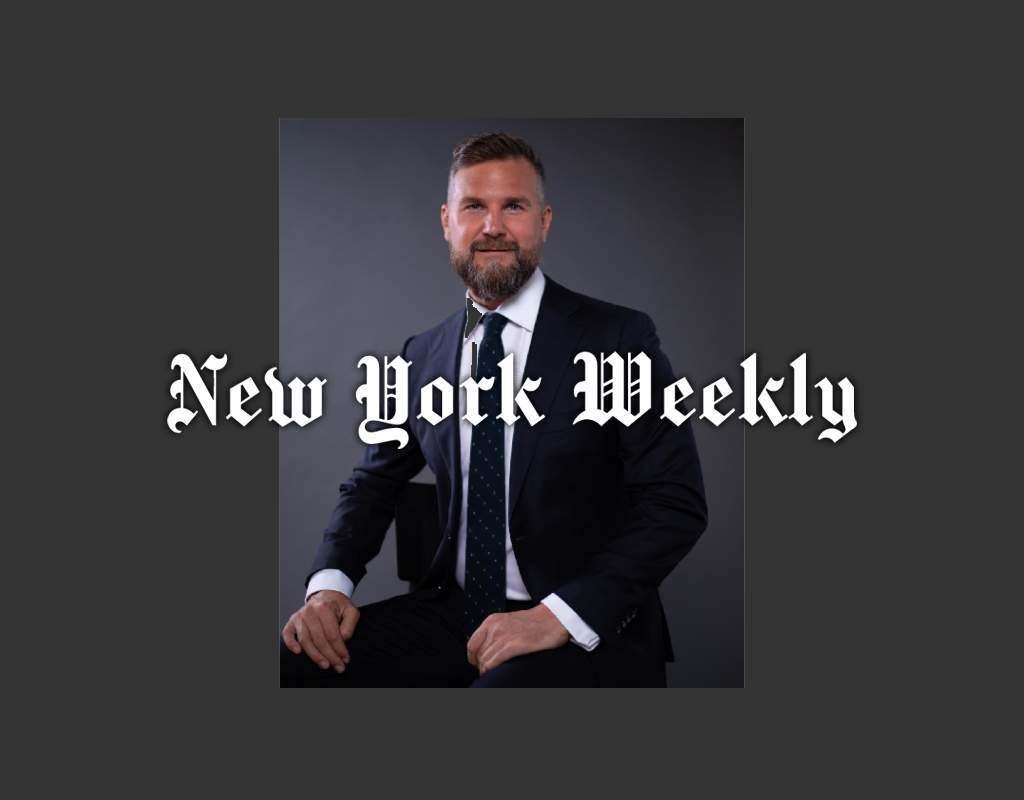 As one of the state’s fastest growing industries, the cannabis market is quickly expanding throughout Maine, with over 3200 small businesses in operation. For local growers and business owners like CEO of 1780 and Casco Bay Hemp, Eben Sumner, this is welcome news in the medical cannabis community.

“It is really important for the state because we are extremely rural, so a lot of people can’t really drive 5-6 hours to the southern part of the state,” Sumner said. “So cultivators pop up throughout the state, and they can service those rural areas.”

Unfortunately, it has not been all positive news for small businesses in Maine. Massive industry growth has opened opportunities for large multinational companies to enter the market, often with the help of government lobbyists.

“These companies have so much money behind them that they can afford a very powerful lobby,” Sumner said. “So they come into states and start suing until they can change the rules to where they can operate and grab the entire market. It’s like a big bully coming in.”

Sumner is among the leading voices in Maine’s medical cannabis industry, taking on large corporations and protecting smaller, local cultivators. And so far, his efforts have not been in vain.

“Thankfully in Maine, we have a citizen’s legislation – these people work at normal jobs. They are paid directly by the state, but at a humble wage, so they need to have professional careers to support them as well,” Sumner said. “So, we have farmers, and lumberjacks, people who care about the state, and because of that, as a farmer, I can talk to them and we have things in common.”

Having a direct connection to the state legislators has been critical to the success of Sumner’s mission, providing more access, flexibility, and the ability to make real policy changes.

“This past summer, we were able to beat out a large corporation and basically stop the destruction of the medical cannabis program, which could have shut down 3200 small businesses across the state,” Sumner said.

Despite these victories, Sumner knows that the fight is far from over to establish fair practices for small and local cannabis cultivators throughout the state. One of the most pressing hurdles is access to fair banking, which would allow independent cannabis businesses to remain transparent in their practices without being bound to outside interests.

“Right now, we can’t go into a bank and secure a business loan like every other industry,” Sumner explained. “So, if we need to say, build a bigger facility, we would have to seek outside investment from venture capitalists, hedge funds – and then they have controlling power and interest in your company.”

These policies threaten smaller, independent cannabis cultivators, preventing them from developing their business without help from outside investments. One of the great frustrations for Sumner is that there are easy solutions – but they continue to be defeated at the Federal level.

“The Safe Banking Act was created in 2018, and it just says that legal states are allowed to access Federal financial institutions without the risk of Federal legal interference,” Sumner said. “It has passed through the House five times, and it has been blocked at the Senate five times.”

These setbacks only serve to reignite Sumner’s commitment to protecting cannabis growers throughout the state. As a way to streamline processes, unify their voice, and represent the industry as a whole, Sumner and other members of local cannabis organizations and associations across the state joined together to form the Cannabis Council of Maine.

Together, they are working to pass legislation that will ensure the ongoing success of the medical cannabis industry to be able to provide access to quality and affordable medication for all Mainers. In doing so, they can help preserve companies like 1780 and the thousands of Maine residents who rely on them for medical cannabis products.

“It is over 12% of our voting population in Maine. We have over 100 thousand registered medical patients, ” Sumner said. “We are a consensus of all the voices, all the alliances. Legislation knows they can utilize us as a resource when there’s a question, because we represent the majority of the stakeholders in the state. So, it’s a lot easier to get things done.”

This article was originally posted on New York Weekly by Ryan Pierre.