Does the Human Body Need CBD? 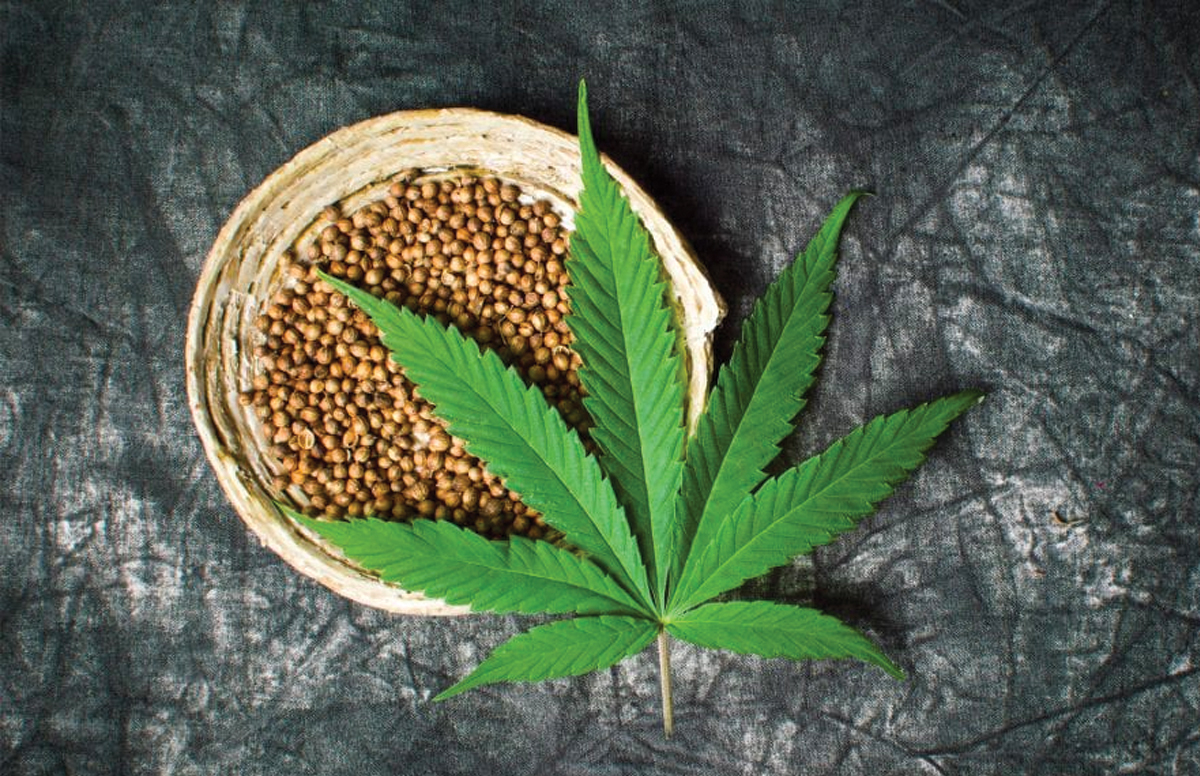 CBD is a wonderful compound. But do we need it?

Are you a prehistoric caveman? No? Didn’t think so. Read on. When a person takes CBD the compounds in the oil or isolate, the cannabinoids—derived from hemp or cannabis—are received by what is called the Endocannabinoid System (ECS).

What is the Endocannabinoid System?

No, to answer before you ask, you don’t create THC in your brain. But, you do create a cannabinoid very similar to THC that produces similar effects in large enough amounts. You can produce your own cannabinoids and they perform the jobs that exogenous, supplemental cannabinoids perform, except better because, you know, you made them, they’re your own.

Does the human body even need CBD?

Depends. See, theoretically, your body is capable of producing all the invigorating cannabinoids it needs on its own.

The problem is, the modern world is pretty disruptive to your body’s natural processes and can make all of us, well, pretty unhealthy. There is a very real chance that nobody in the world is healthy enough that their bodies can produce sufficient levels of cannabinoids to maintain the homeostasis that generates vigorous health. The world is too unhealthy.

How can CBD make the world healthy again?

Just look around. Plastic in our water and food, hormones in everything – jacking up our natural hormone systems – , heavy metals galore, toxins in the air, adrenaline loaded factory farmed meats, vegetables pumped with nitrogen and shipped thousands of miles to land on your plate, not to mention all the radioactivity and electromagnetic frequencies from cell phones, computers and all other technology.

Even though humanity may be dealing with constant disruption of normal bodily functions (usually without even realizing it, until it’s too late), we are getting very good at identifying those disruptions and creating and using supplements to help the physical structure that is the human body and the myriad systems it contains to maintain health and vigor. Even though your body is supposed to be able to maintain health on its own it doesn’t hurt to give it a little help in the struggle against the toxic world.

Enter our full-spectrum CBD oil. Take a milliliter or two of this potent CBD oil, and supplement your miraculous body to allow wellness and vitality to spring forth from your every cell.

The body is a beautiful genius. Fortunately so are the chemists at Casco Bay Hemp. CBD can be pure gold when it comes to unlocking the vitality stored in your body. Give it a try and let us know how it’s working for you. Shop now to grab some health amplifying CBD supplements now.

P.S. So do you actually need supplements? Unless you’re a caveman living 50,000 years ago on a pristine unpolluted planet, yes, you do. If your world is unpolluted and pristine then no, you’re all good. And where do you live? I’d like to come join you.