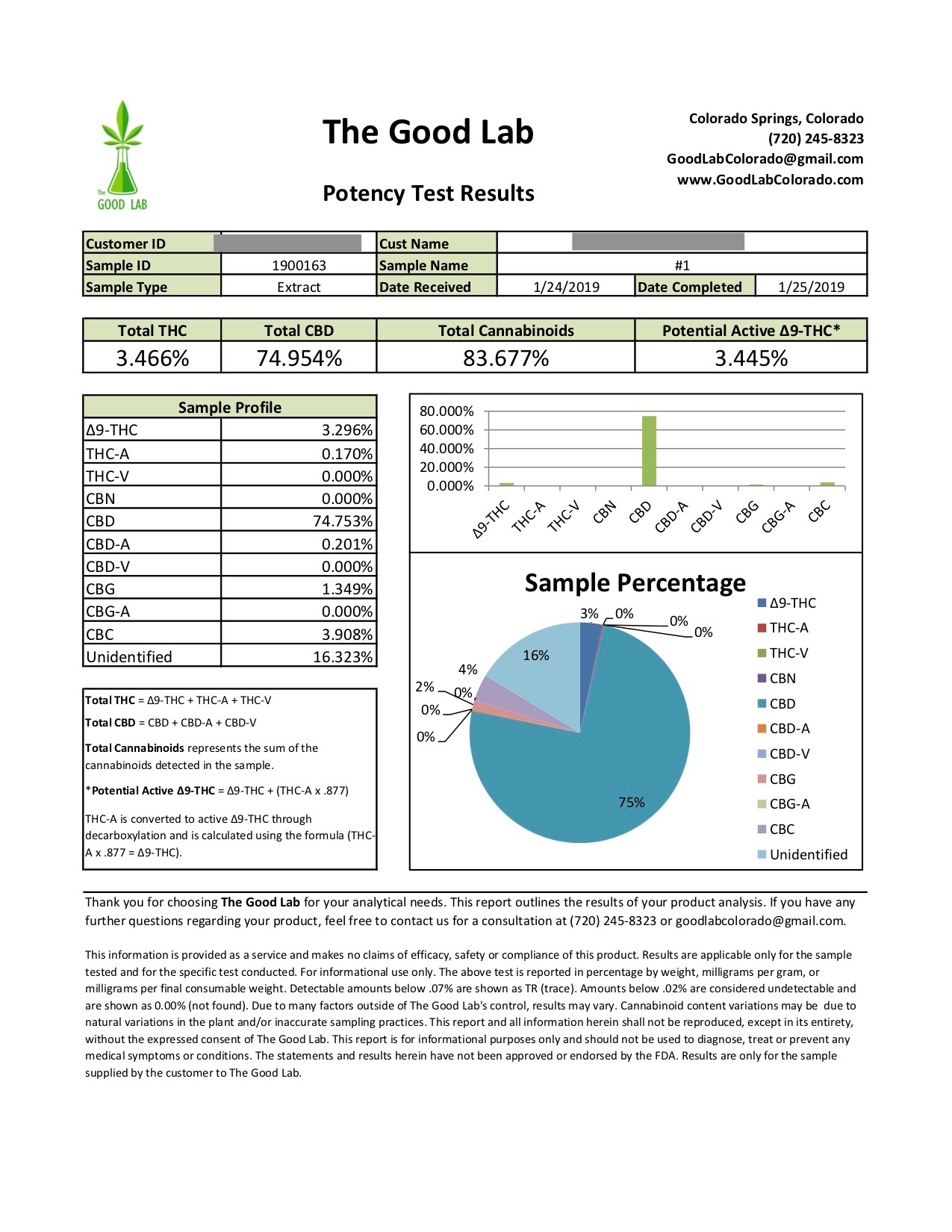 Many CBD manufacturers are deceiving buyers by measuring out 900mg of crude oil (the example we will give for this informative post) in their tinctures/CBD products as apposed to 900mg of active cannabinoids per tincture.

Casco Bay Hemp’s mg/ml on the packaging of our CBD products represents ACTIVE CANNABINOIDS. E.G. our 900mg/ml tinctures represent 900mg of active cannabinoids, not 900mg of CBD crude oil, which would translate anywhere from 250-600mg of cannabinoids (broad estimate). Now, we don’t necessarily have a problem with this. What we have a problem with is these companies are A) marketing and labeling their products without clearly defining this and B) charging the same amount of money as companies like ours that add additional crude or isolate to hit the mg represented on our packaging. This is a way for them to use less inputs, thus cutting their cost.

It’s the CBD product manufacturers responsibility to be transparent, informative and honest about what they are selling. The overwhelming majority of CBD consumers are extremely uneducated on CBD products. Many companies are taking advantage of this expected ignorance. These products are not exactly inexpensive, there seems to be some money grabs in the market.

It’s estimated there are over 480 natural components found within the Cannabis plant, at least 65 of these classified as cannabinoids, chemicals unique to the cannabis and hemp plant. The most well known and researched of these, delta-9-tetrahydrocannabinol (Δ9-THC),  the substance primarily responsible for the psychoactive effects of cannabis, and CBD. CBD, cannabidiol, is most known for it’s anti-inflammatory properties.

The effects of THC are believed to be moderated by the influence of the other components of the plant, most particularly the cannabinoids. Cannabinoids can be separated into primary subclasses. These are as follows:

As we all move forward together in the hemp/CBD industry there is no doubt that the companies putting their customers first will win out. We also need to realize that a lot of the CBD product manufacturers are new to this industry. We have been in this business for more than 10 years, so we know more than most. The CBD products industry is experiencing a huge influx of investors and “business people” that have little to no experience working with cannabis, hemp and cannabinoids. To these folks not purposely trying to deceive their customers, we give the benefit of the doubt. 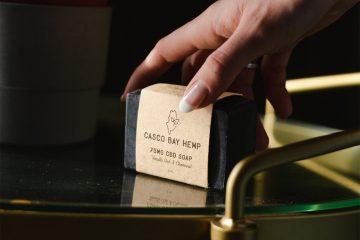 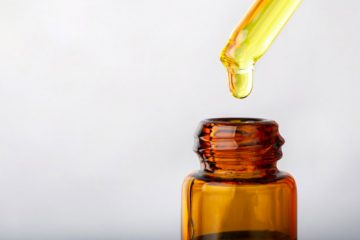 What Is CBD? Register for Our Live Online Class! 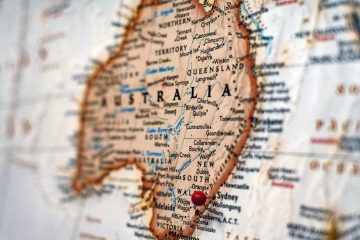