Are You Caught Up On Cannabinoid Trends? 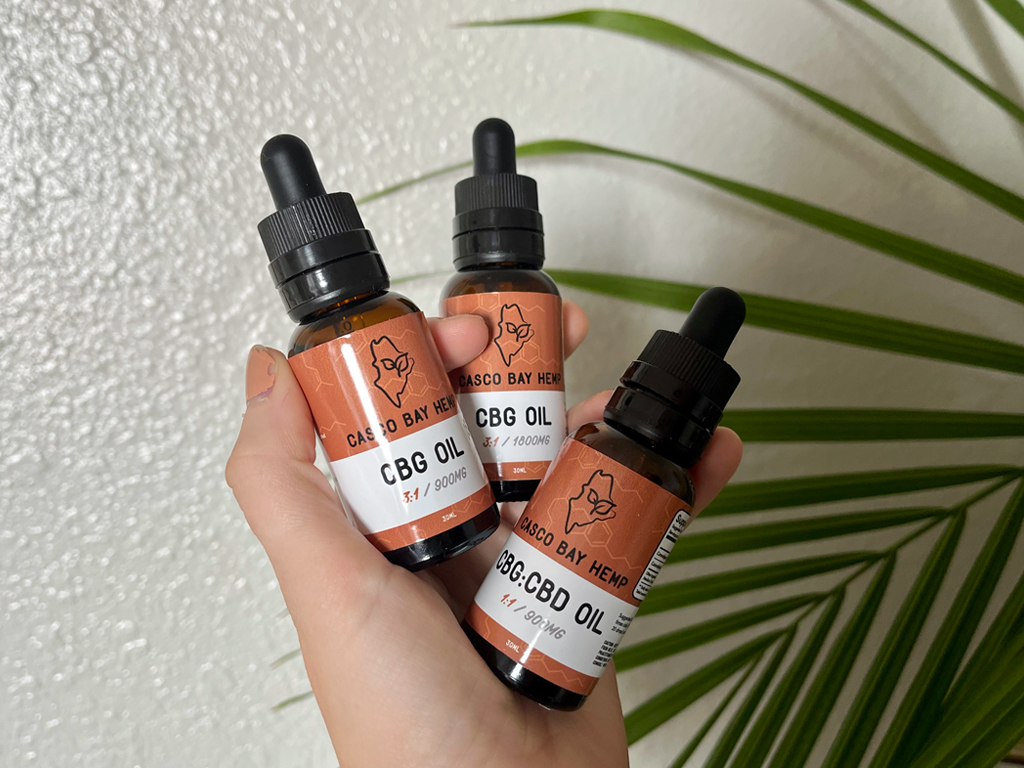 If you’re reading this it’s likely you’re in the CBD game as a business owner, employee, or entrepreneur looking to create a great CBD brand. Well done!

But, the CBD market has become heavily saturated and is loaded with competition. Fear not, there’s plenty of opportunity.

But, the cannabinoid industry, and the CBD niche in general, are more crowded than they were five years ago. Read on to see how you can differentiate yourself from the competition and to make sure you’re up on the biggest industry trend.

Cannabinoids… There Are More Than Two

THC and CBD are pretty well known compounds at this point. Everybody is aware of them. You probably sell at least one of them, and maybe both. Depends on the state you’re in, probably.

You also likely know that there are 111 more cannabinoids than these two. But, do you realize the impact some of these lesser-known and less common cannabinoids are going t o have on the market in general?

Are you aware of which cannabinoids are going to explode next, in much the same way that CBD has over the past few years?

Now Is The Time To Expand Your Product Line

Two years from now, in all likelihood, the cannabinoid market is going to be a different place. Why?

Compounds beyond CBD are already making splashes in the marketplace and innovative entrepreneurs are taking notice. If you’re already in the cannabinoid industry you’re positioned well to take advantage of this impending explosion.

If you’re proactive, you could reap the rewards of an expanding market, maybe even more than you’ve reaped the rewards of the CBD market. Now is the time to expand into new cannabinoids, before everybody is offering them.

A few years from now the number of people selling CBG, CBN, or other less popular cannabinoids will likely rival the number of companies offering CBD now. But since you’re ahead of the curve, just by reading this blog, and already being in the industry in general, you have an advantage.

If you begin working to diversify into additional cannabinoids, you can be ahead of, and perhaps influence, the market demand for the exciting new products to come.

CBG Is Already On The Scene

One such cannabinoid we’re particularly excited about is CBG. It’s already gaining some serious traction in the global cannabinoid marketplace and is a near-perfect companion to CBD.

The entourage effect is well-known among cannabinoids. As they interact with each other in your body they amplify and alter the positive benefits of each other.

You get enhanced effectiveness and some added benefits that CBD or another cannabinoid alone couldn’t give you. When you take cannabinoids together, the sum is greater than the parts.

And the effects of CBD and CBG together are hard to argue with. While CBD tends to produce more relaxing effects while doing all the good stuff it does in your body, CBG is the opposite.

It still provides the benefits most cannabinoids do. It’s anti-inflammatory, relaxing (but in a different way), and promotes general wellness.

But, it leans the opposite way as CBD. If anything CBG provides a more uplifting, focused energy after you consume it.

If you feel the effects of CBD in any way (which many people don’t) it’s not uplifting or focusing. Of courses, everyone reacts differently and you should know how you feel after taking each cannabinoid.

But in general, CBD is more of a relaxing compound. CBG, while not a stimulant like caffeine, provides a more caffeine-like energy than CBD does.

It’s the perfect morning cannabinoid, with or without caffeine. CBD? May be best in the evening. Again consult your personal experience when taking these compounds, but that would be a good generalization.

Based on the effects of CBG, and its place as one of the more common cannabinoids after CBD and THC, it’s well positioned to explode in popularity over the next few years.

Some people are onto it, but not many. You have an opportunity to get ahead of the curve right now.

Get a sample of CBG from us here and find the best way to offer it to your tribe.

Be the first in any industry and you’ll succeed. Don’t let the crowd catch up to you, if you remain on the cutting-edge you don’t have any competition.