Are Maine’s new marijuana rules ‘an attack on the medical program?’ 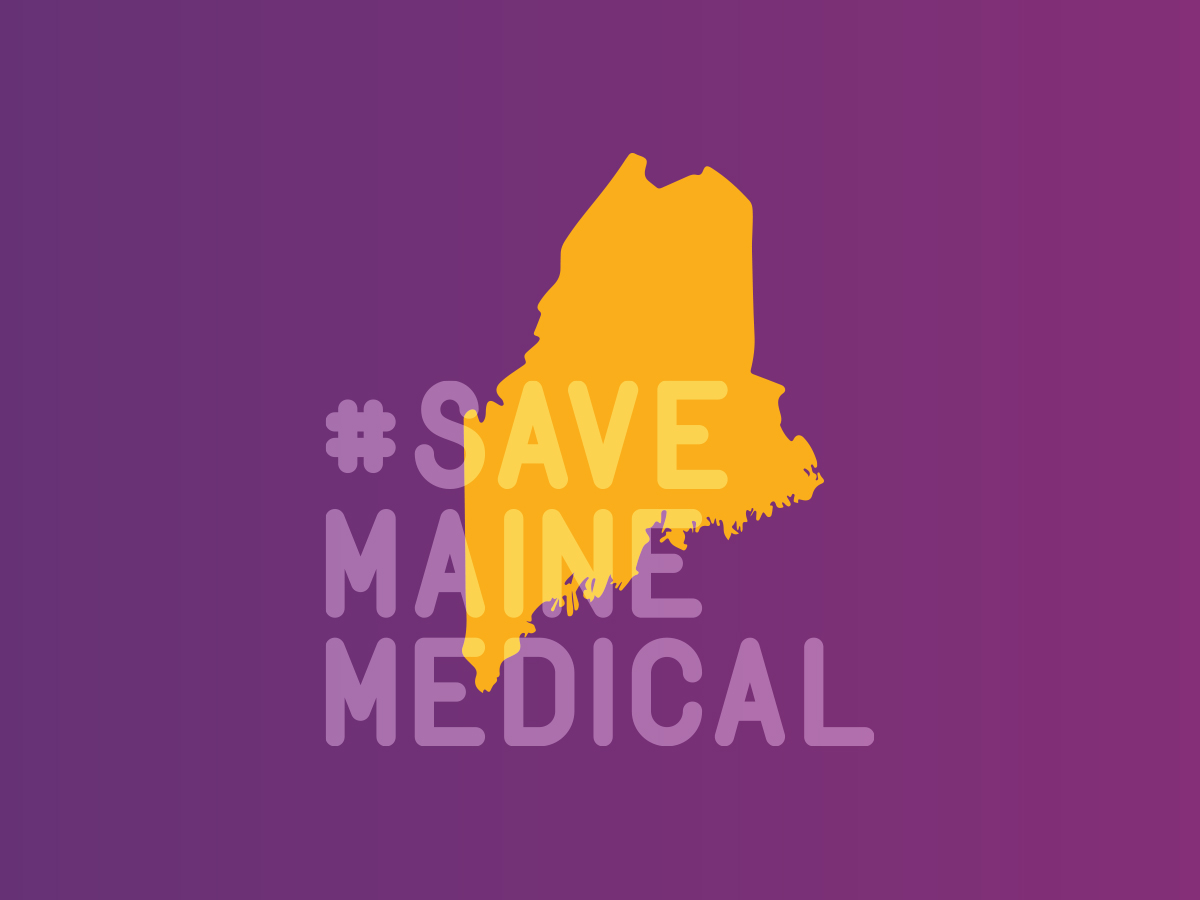 Maine’s Office of Marijuana Policy released 81 pages of new draft rules for the regulation of the medical marijuana industry on Jan. 4. An informal public comment period closed on Jan. 10.

Many among the 3,000 or so licensed caregivers – most of them mom-and-pop businesses with no more than 30 plants – are concerned the complexity and necessary expense of the new mandates would force them out of business, leaving the medical marijuana industry to be dominated by large companies like those who own the seven designated “dispensaries” currently open in Maine.

“Just from what I’m looking at,” said licensed caregiver Eben Sumner, CEO of Casco Bay Hemp and the spokesperson for the Maine Growers Alliance, “it’s prohibitive, the amount of money that this program switch is going to require (to come into compliance). This feels like an attack on the medical program.”

“We understand that there are a lot of updates,” Gundersen said, “and we fully expected this knee-jerk reaction and that’s exactly why we’re going through this informal public comment period, which isn’t required.”

He said the caregiver community isn’t the only stakeholder group OMP wants to hear from. It also wants feedback from patients, municipalities, and other interested parties.

“We want the best rule possible,” Gundersen said. “We have a certain level of frustration that a lot of the feedback is, ‘don’t do rule-making.’ … We’re putting forward a good-faith effort to get comment so we can incorporate that into better rules.”

“This entire framework is imported from other states where large conglomerates control the market,” said Mark Barnett, owner of Higher Grounds, a coffee shop and hemp apothecary in Portland’s Old Port that will soon be a licensed medical cannabis seller.

He said the state generally consulted big-state regulators and marijuana industry lawyers and consultants. As a result, Barnett said, the new rules are designed to bring Maine into line with other states’ regulations, which makes life easier for big corporations that would like to enter the Maine marketplace.

Gundersen countered, however, that it would be “professional malpractice” not to consult with peers in other states. “We have the luxury of working with regulatory agencies across the country,” he said. “There are certainly best practices you can incorporate and improve the program.”

Barnett called that a “carefully crafted narrative and lie” perpetuated by the likes of law firms that want more and tighter regulations so that operators need their services. He questioned “the whole premise that we should regulate this industry, which has been in existence since 1998, and has had no problems, no public safety risks.”

When presented with OMP’s argument that these rule changes are required by the law, Barnett bristled.

He estimated some caregivers will have to spend $50,000-$100,000 to bring their businesses into compliance.

Gundersen said, however, “anyone should be able to fill out these applications; it’s just basic plans, basic sketches of some of the premises.” He said towns want more information about what happens at these businesses, and emphasized that these are draft rules.

There is a carve-out for small caregivers “subject to limited compliance,” Gundersen said, “and that’s our response to protecting these smaller operators. … Did we get it right? … We’re hoping to get comments on that.”

In general, however, he said “I think they’re fair rules for a $250 million industry.”

Sumner and Barnett think that kind of thinking is the sort of deference to big-business practices they’re wary of and pointed out Maine’s small-business caregiver community is what built a $250 million industry – with no evidence provided there are problems that need solving.

“It’s a scary time,” Sumner said. “These rules will effectively shutter 3,000 small businesses due to over-regulation, handing the market to a few out-of-state companies.”

Now that informal public comments are closed, Gundersen said there will be further opportunity for public comment at hearings and during a formal written comment period still to come.

This article was originally posted on portlandphoenix.me