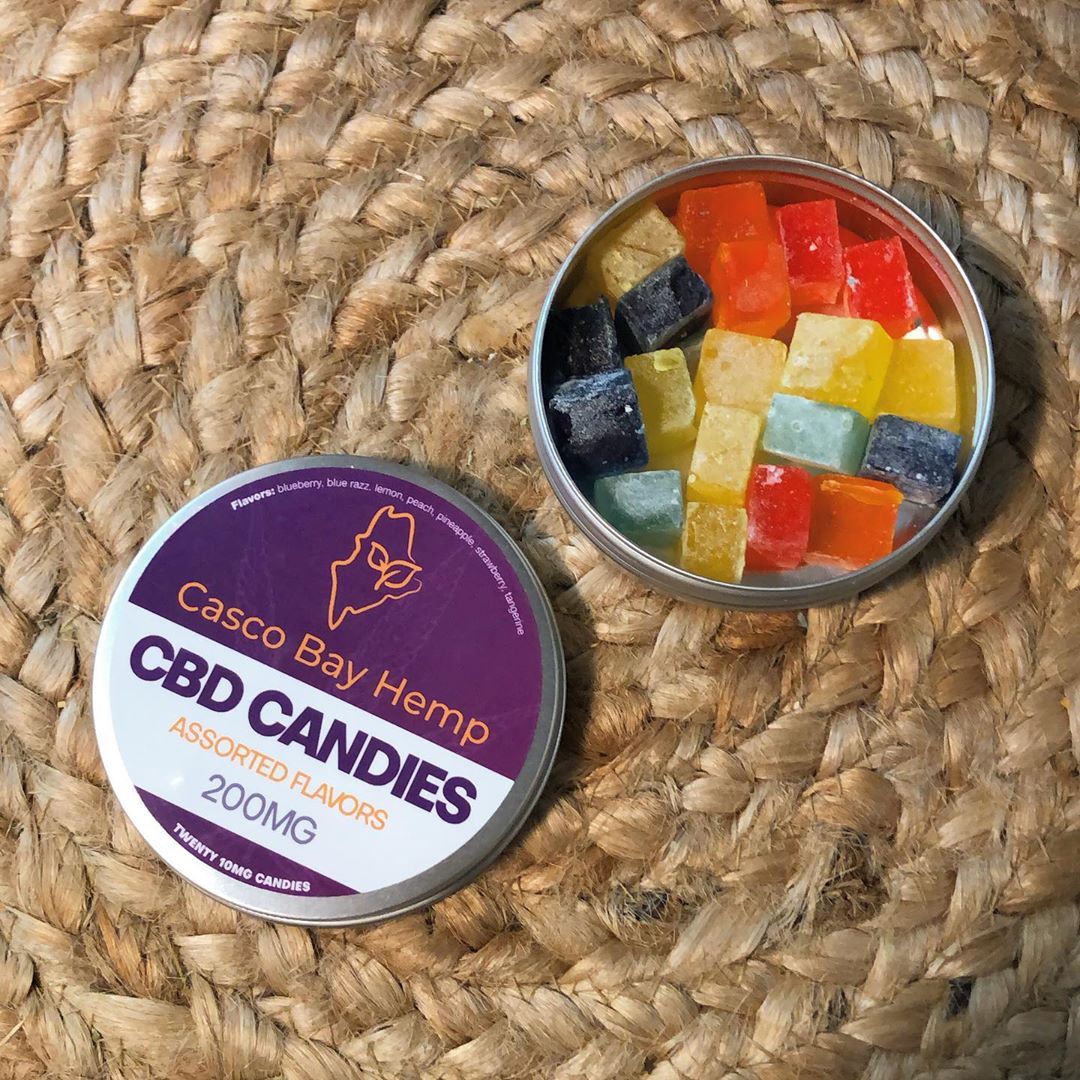 The real treat of Halloween comes after the day is over.

The days, weeks, and months following Halloween night are when the real rewards are reaped… by the kids.

Obviously, it’s fun for kids to dress up and gallivant around town with their friends, and parents probably get a kick out of watching the action unfold in front of them.

But, post Halloween, the work of monitoring children doesn’t stop.

It’s one thing to effectively be babysitting your kids, and the neighborhood gang they run in, as they sprint from door to door, grabbing as many individually wrapped treats as possible.

The babysitting doesn’t end there though.

After the festivities have closed down, your customers still have weeks and weeks of making sure their candy crazed kids consume their treats at a reasonable pace.

Which, if I remember my childhood correctly, was never a fun task for my parents.

Kids going after a sugar kick can be unreasonable, to put it lightly.

And their poor parents are the ones who feel the brunt of what is basically a drug addict’s wrath, as they attempt to sneak the 12th candy bar of the evening.

The poor folks out there who have weeks, even months, of this ahead of them need your help.

And you can deliver, in the shape of a treat all their own.

As increasingly exhausted parents watch their spawn shovel more sugar in their mouths than one could ever need in a lifetime, they can pop in a candy or two made specifically for them…

…the stressed and strung out parents of elementary and middle schoolers.

And not only is the Halloween aftermath a stressful time to be a parent, but couple that this year with the numerous events taking place in the United States and around the world, that are making life more difficult and stressful for all of us.

Give the People The Respite They Deserve With CBD Candy

These little cubes are loaded with 10mg of CBD per cube, and are meant to satisfy any cravings a parent may have as they watch their offspring devour their confectionary bounty.

They’re a sugar fix and a soothing supplement wrapped into one.

And it’s up to you to get this relief in their hands.

It’s a tough year and Halloween is only going to make it tougher on those folks who have more than themselves to be responsible for.

All treats and no tricks are found at the link